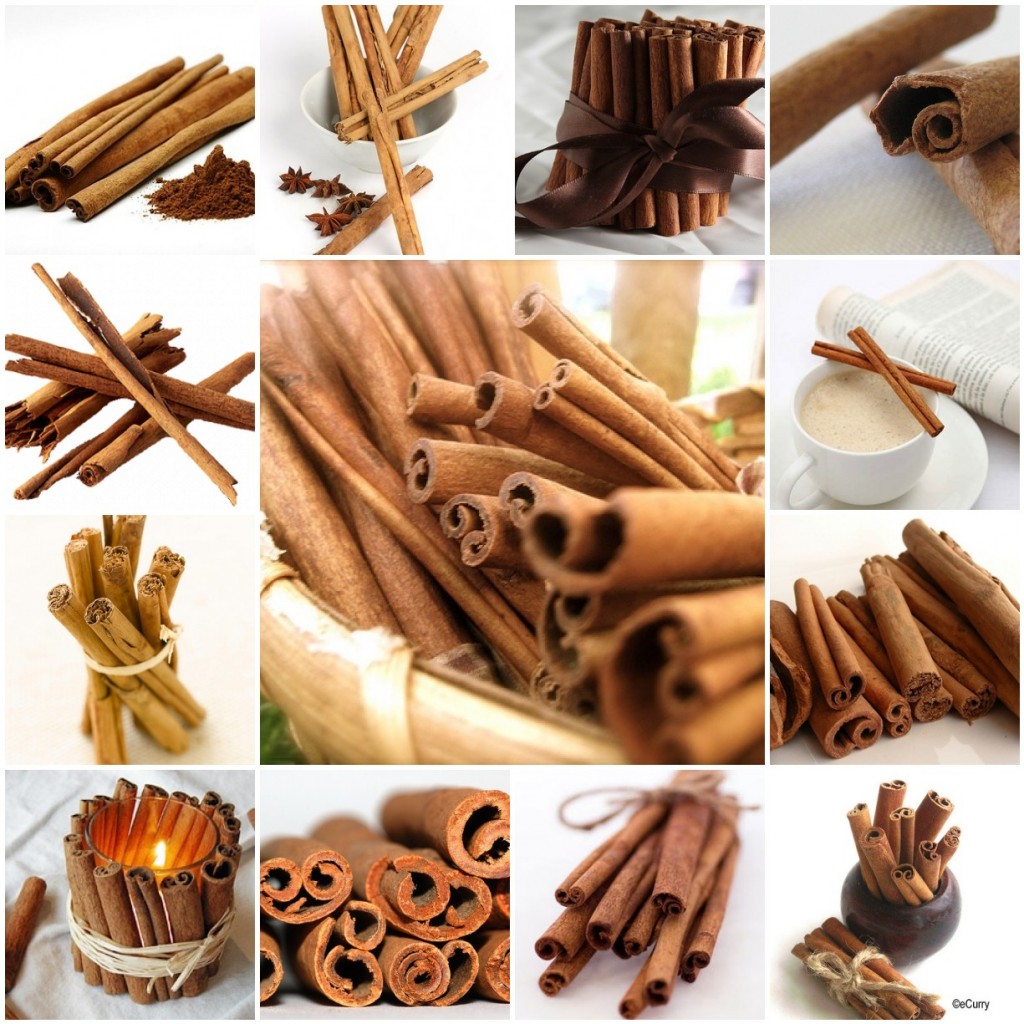 Did you know that a spoonful of Cinnamon every day can keep you away from fatal disease? If yes, Great! If not, join us in this journey. Cinnamon has so long been used in curries and sprinkled on top of desserts. But little did we know of its remarkable medicinal values. Various research?studies ?prove that cinnamon reduces blood glucose level, reduces arthritis and joint pains, kills ulcer-causing bacteria and the list goes on and on. Cinnamon plays a significant role in disease prevention. 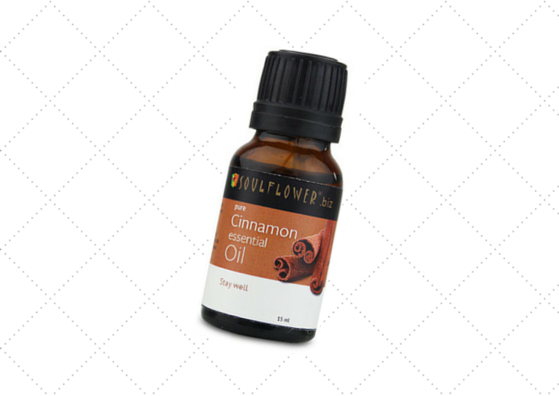 This product is available at -?http://lifestylica.com/out/soulflower-cinnamon-essential-oil 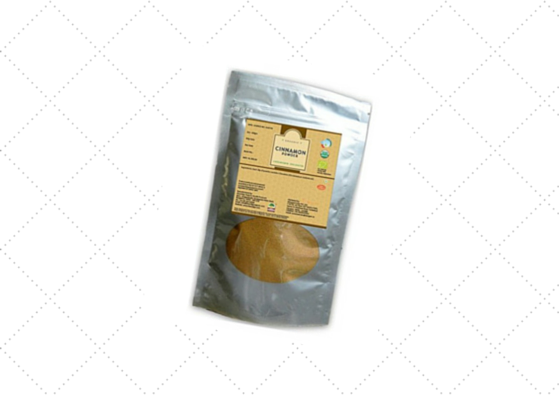 With all its super beneficial qualities, cinnamon does have its side effects and shockingly has toxic side effects.

A person who once loved to stay indoors and enjoy the pleasure of being couched within the four walls of her room, until she experienced the joy of moving beyond the four walls exploring the bliss in mundane things. Passionate about cooking not because it is a tag that is associated with my gender, but I simply love to cook, especially for my best pals. Besides cooking, I always love to take a long walk and that?s just a divine feeling in itself. And of late, I have fallen in love with Whatsapp, movies and coffee. 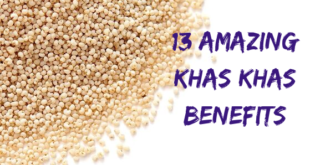 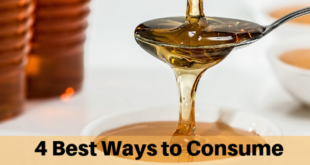 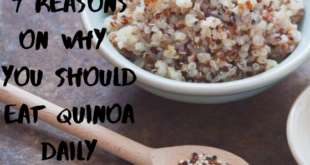 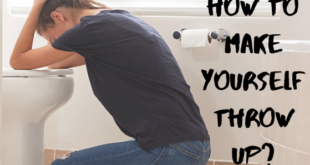 How to Make Yourself Throw Up: 17 Best Tips 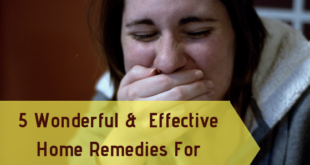 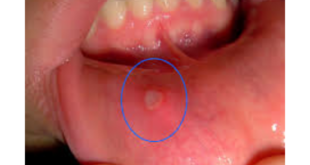 9 Best Mouth Ulcer Home Remedies : How To Get Rid Of The Unbearable Pain 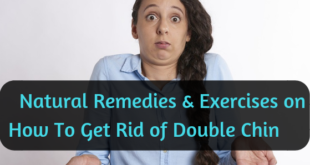 How To Reduce Double Chin In 1 Week: 8 Natural Remedies And Exercises 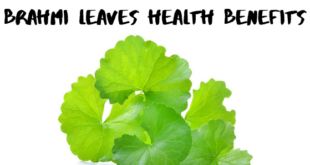 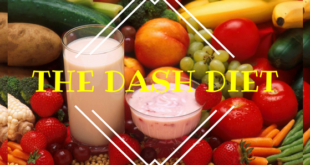 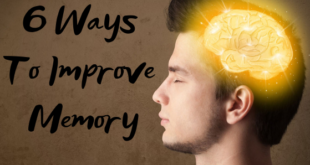 6 Ways to Improve Your Memory 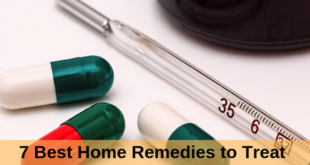 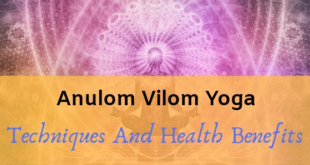 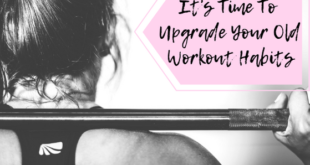 Have you noticed that you just aren?t getting the results you?ve been looking for when … 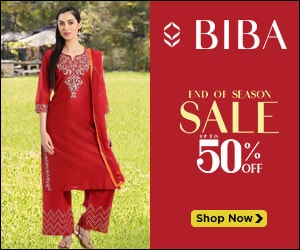